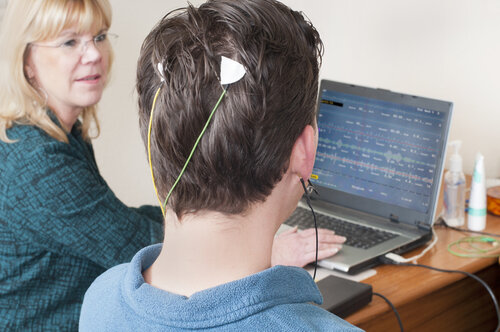 In the article “Brain training: The future of psychiatric treatment?” author Tedi Asher explains how neurofeedback has the ability to change how the brain functions. She discusses that neurofeedback is like a video game but for the brain, it has the brain associate with good and bad aspects and tells it how to respond based on what it naturally does.

According to Asher, “Research over the last several decades indicates that our brains are, in fact, malleable.” Now, we just need to know how to influence it. She demonstrates that operant conditioning is how we encourage our brains to act in more positive ways and change our behaviors. Operant conditioning uses rewards to help create associations between a behavior and a consequence. The best example is dog training. If you give a treat to a dog every time it sits on command, then it will learn to associate the delicious treat with sitting. This means that he will likely sit quickly on command and even without a command in hopes of getting a treat. With frequent practice, the treats can be decreased and the dog will learn to sit whenever the command is given.

Neurofeedback training is creating an association between the brain functions and the rewards in the game or movie. Any difference or change that occurs in games and movies provides rewards to the brain. An electroencephalography (EEG) or functional magnetic resonance imaging (fMRI) are utilized to detect these long-lasting changes in brain activity through repeated exposure. An EEG uses electrodes placed on the scalp to measure electrical impulses from the cortex and records the location and frequency of the brain’s brain waves. An fMRI scan, on the other hand, measures the blood flow to inner and outer regions of the brain telling researchers where most brain activity takes place. These can help researchers determine which regions of the brain are stimulated while having a conversation with the patient or while watching a video game.

Neurofeedback can also be used to treat diseases as research has shown that brain activity is specific to various psychiatric disorders (Asher). These patterns are noticeable because of EEG and fMRI-based neurofeedback training. Because children with ADHD struggle to focus their attention, they have more theta brain waves than beta waves. As a result, neurofeedback training aims to minimize the presence of lower frequency theta waves and improve the occurrence of higher frequency beta waves (Asher). During neurofeedback and operant conditioning, their brains can essentially view how it’s functioning with the EEG and are rewarded for modifying the functioning to produce more efficient and positive behaviors.

Asher continues to discuss how “neurofeedback training as a therapy for ADHD may be even more effective than the standard medication (Methylphenidate/Ritalin) used to treat this disorder.” For instance, a study was conducted in 2002 by Vincent Monastra and colleagues at the FPI Attention Disorders Clinic in New York, where 100 children diagnosed with ADHD were observed. Half of them were prescribed Ritalin, while the other half participated in neurofeedback training.

Co-author Brad Wierbowski mentioned that “Immediately after the 1-year treatment period, the Ritalin-only group showed moderate improvement in the behavioral symptoms of ADHD while showing no improvement in patterns of brain activity associated with the ability to focus attention. By contrast, children treated with medication and neurofeedback training showed significant improvements in both behavior and brain activity patterns” (qtd. In Asher).

Furthermore, Asher expressed that neurofeedback treatments are not the be all and end all as there are some drawbacks or concerns:

“One example is the fact that many clinical trials testing the efficacy of neurofeedback training do not randomize the subjects into treatment groups, since it is considered more ethical to let patients choose which treatment group they prefer. As a result, it is possible that the treatment groups may not be composed of comparable subject populations at the outset of the experiment, which in turn may skew the results of the study” (Asher).

For now, medication and various forms of therapy are the main treatments for ADHD patients. Nevertheless, neurofeedback training is rising above as more and more portable and affordable neurofeedback devices are developed. 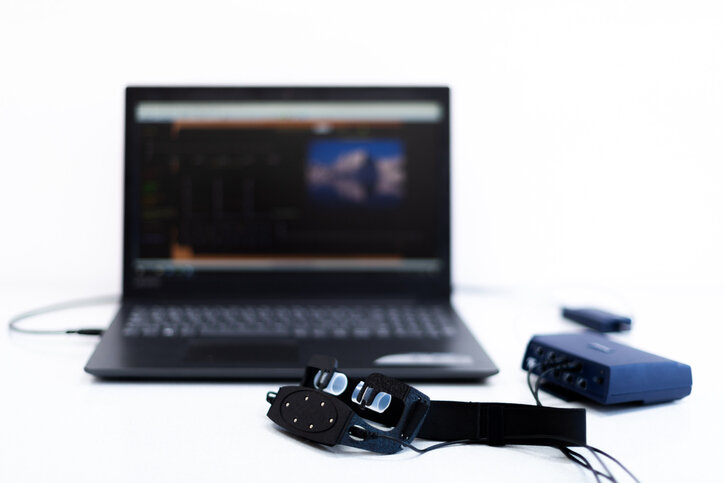 There are many types of neurofeedback programs that aid the human brain in various ways. Neurofeedback (EEG Biofeedback) trains the brain to self regulate and… 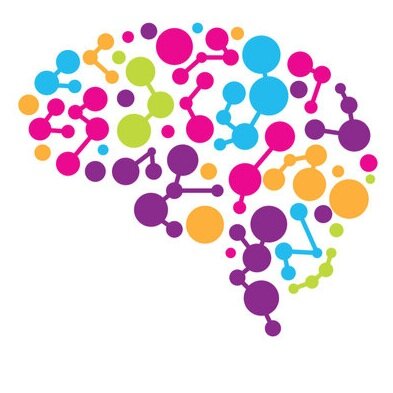 In the article, “Can Neurofeedback Effectively Treat ADHD?” author David Rabiner discusses why one should consider neurofeedback, what it is, and how it helps ADHD…

Need Help or Have Questions?

We are always happy to help!

JOIN US on FEB 7th for SDTC’s DINE & DONATE! Grab Dinner for a Good Cause!